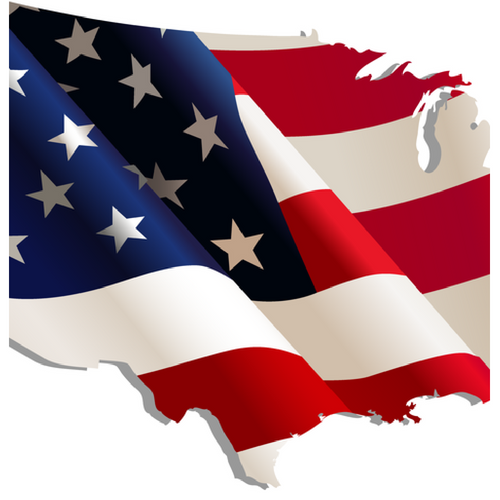 Collaborative efforts among investigators, prosecutors, concerned citizens, advocates, and legislators, the NHTTF will be to a force-multiplier in raising awareness. By increasing public awareness and helping law enforcement with best practices and protocols communities will increase their ability to identify and assist Human Trafficking victims.

The National Human Trafficking Task Force will support a collaborative effort across agencies and organizations and enable them to work together. Throughout the U.S. there are hundreds of agencies and organizations working to recover victims and hold traffickers accountable. Working together and sharing information will cause disruption of the Human Trafficking markets.

The National Human Trafficking Task Force is based on the 4P model; Partnerships, Prevention, Protection, and Prosecution.

The primary focuses are: